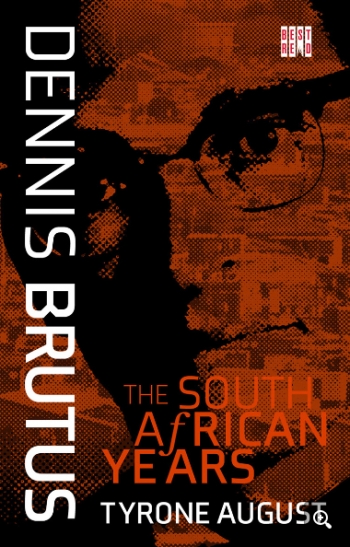 This is an edited extract from a new biography about Dennis Brutus, the anti-apartheid activist, poet and author. Brutus died in 2009. The extract records Brutus’s reluctance to write about his life when he was still alive. But as Tyrone August, author of the biography, writes, it was inevitable that his life story would eventually be told: “Brutus’s life is woven far too deeply into the fabric of the recent history of South Africa.”

Dennis Brutus, the South African poet and veteran anti-apartheid activist, lived in Port Elizabeth, in the Eastern Cape, during the first half of the twentieth century. This tumultuous period saw the emergence of apartheid, a legally codified system of racial segregation and discrimination. It was followed by the development of a ruthless state apparatus designed to systematically eliminate any resistance.

The biography is available from Best Red, an imprint of HSRC Press. You can read more about the book here: http://www.bestred.co.za/dennis-brutus-detail.html